Your Cart Is Empty. 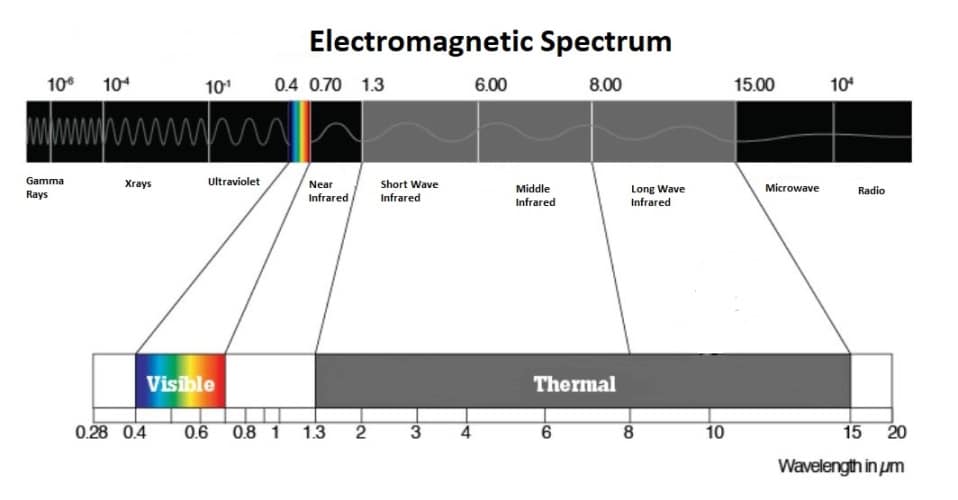 Thermal imaging devices consist of a Germanium lens that focuses the incoming thermal radiation to a focal point. At the focal point, a thermal (infrared) sensor receives the focused radiation. The sensor analyses the thermal radiation waves and sends a digital signal to the image processor. The on-board image processor processes the digital signal and transforms it to a video signal that is send to the device’s display or screen. The display or screen then visulises the digital video signal to what we perceive as thermal images.